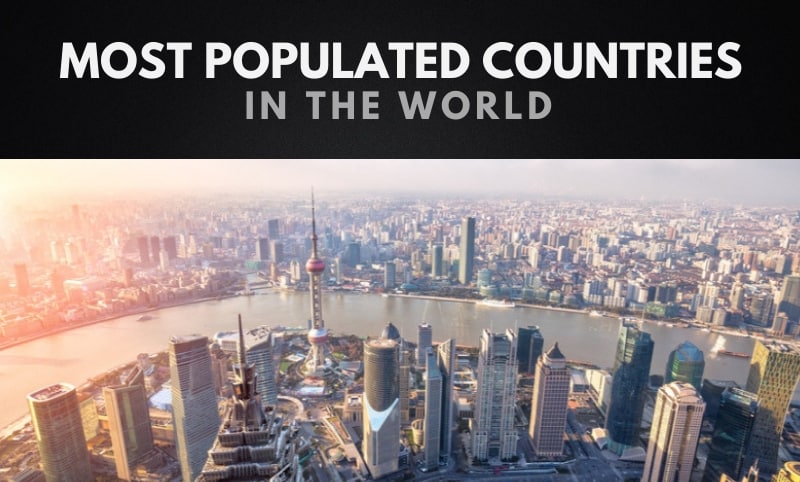 The most essential thing that makes a country is their population. With population of the world being over 8 billion, people are spreading among different countries. Resources are what make a country stand out above all. Citizens are exactly the optimum priority of any country. With the help of different mind aspects of a human being the chances of inventions gets higher than a country with a small population. But the downside of the most population is that people are dying more because of it than the medical or natural death. With robberies, wars, crime, it all increase with the Population. Among all the global wealth and technology lies the basic driving force of a human mind. With that in mind, the most populated countries in the world according to World Population Prospects by United Nation Population are mentioned as under; Countries with higher rate of population are;

Check here the list of Top 10 most populated countries 2022

Mexico has 127 million populations. With over 31 states and one federal district, Mexico is boasting its populations among the world. With the largest city residing people over 12 million among other 11 cities that has population higher than 1 million. Mexico is one of the fastest developing countries in the world with the technology, business and industrial trade. With evicting the rural areas by 21% in this year, Mexico is continuing its populations as people are immigrating to its high tech emerging cities, leading a strain to its growth, resources and economy of the country.

Top 10 Most Polluted Cities in the World

The 3rd most populated country estimated by UN, with over 338 million people living there. The immigrant rate of United States is also high making it hard for the country to continuously providing community resources. United States estimates 4.25% of total population, with 82% urban land. With New York estimating over 8 million population followed by Los Angeles with over 3 million people.  With 4 other cities having 2 million and other 7 cities garnering over 1 million people.

India is the 2nd top populated country estimating over 1.38 billion people in just 28.4 years of existence with an area of 1,147,955 sq. miles. It’s unbelievable seeing the number of people that live there with bare minimum resources and basic necessities. India is equivalent to 17.7% world population and having only 38% of urban land. With Mumbai’s estimated population of over 12 million people, that is followed by Delhi with 10 million people. Bengaluru having 5 million with Kolkata and Chennai right behind it with over 4 million people, followed by over 9 cities having over 2 million population. 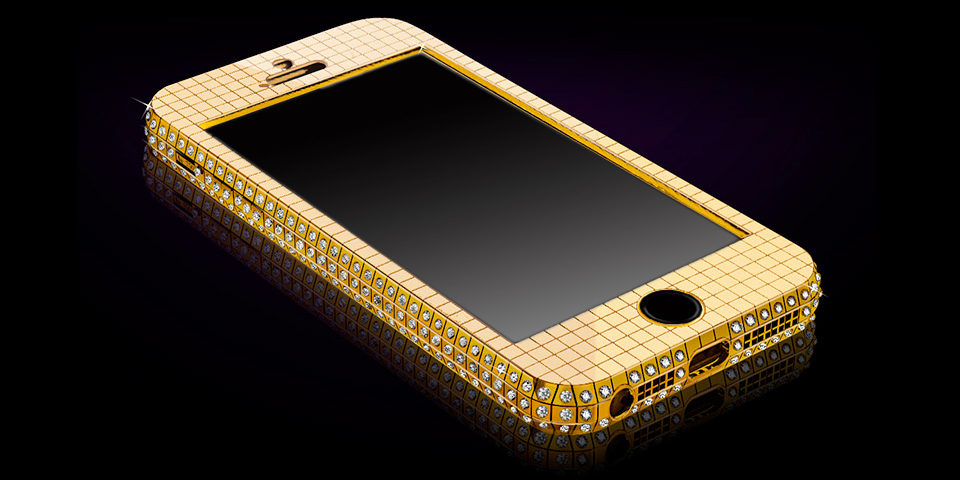 10 Facts You should know about Ramadan Kareem 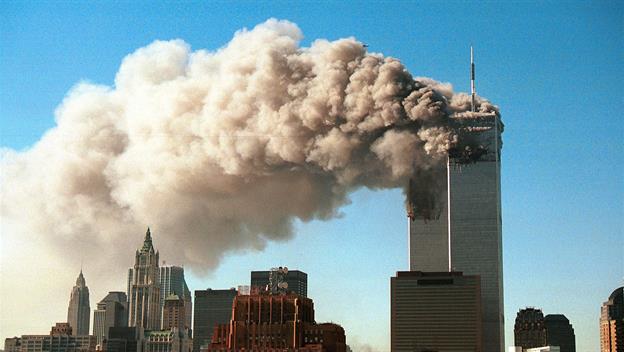 Top 10 Important Events in US History