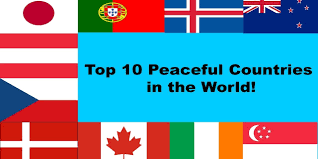 Now days the world is not a safe place to live because the crime rates are increasing day by day and the terrorism and crimes are spreading. Especially the big countries in the world are suffering from the curses of terrorism and unrest issues. The countries are spending big on their arms and forces but it has been proved that you cannot keep the peace at a place with guns. Because fight is not a solution for any conflict. Where most of the countries across the globe are worried by the rising level of terrorism and crime there are certainly some peaceful places of land as well. There are such countries present in this world that spend not on the arms and forces but they spend big on education, health and other necessities. We can certainly wish that of we have been a citizen of the country where such peace and harmony is available. As the peace and relaxation of mind has been becoming as rare as diamonds. But there are peaceful countries on the plane as well and we bring you the list of Top 10 Most Peaceful Countries in The World 2023.This list is based on the per capita income, education, health and GPI index of the country and most importantly the crime rate.

Japan is the Asian country to be included in this list and surprisingly this big country which has population over 125.5 million people has recovered tremendously after the World war 2. It has been one of the biggest ambassadors of peace and the turnaround of the approach has changed the fortune of the nation.

Singapore is converted into more peaceful country. The main reason to get a rank in this list is due to Institute for Financial side and Peace points out. So, while Singapore recorded extremely in the aspects of societal safety and security and low levels of national and international war.

Czech Republic is European country. It is one of the beautiful Tourist attraction in the world.The crime rate here is very low due to which You can visit or live this country with out any fear. Zech Republic has provided the emergency services for foreigners for their safety.

Slovenia’s land, half of which is enclosed by woodlands, It is one of the best tourist places to visit with no fear:  From capital Ljubljana, with little drive you can enjoy Adriatic sea or climb the Julian Alps.

Portugal has 10 million people.  Here you can find work life balance, the developed nations’ average in terms housing, work-life stability, personal safety and ecological eminence. Portugal is one of the most loving and peaceful destinations on the earth.

It is surprising to see that the countries which were violent and were part o the wars a few decades ago are now the most peaceful places on earth. Austria was the reason for the start of World War 2 but now this country is one of the most peaceful piece of land on earth. They spend only 1.5 % on their military budget.

Denmark is the peaceful country where the violent crime rate is as low as nothing and this country has cut down its military spending as well. The murder rate in Denmark is also 1 person per 100000 people and per capita income s 56000$ annually which is very good as well. The population of Denmark is more than 5 million people.

Ireland is one of the beautiful and peaceful country with healthy and happiest people in the world. it is also a wealthy nation. Ireland has a good governance and its army is not a part of NATO. This made this country peaceful on the earth.

New Zealand is the country which is included in this list form the Australian continent and this nation is called as KIWIS. New Zealand has small population of near 5.1 million people. They have only 1.5% spending for warfare. GPI Score is 1.269.

Iceland is the country which has a small population of only 365,000 people and this small nation has actually no official Army. They  no take part in any war activities and Iceland has almost 0% crime rate which looks like a dream come true. Well  thinking to pack my luggage and shift to Iceland. The GPI score is 1.107 so Iceland is at number one in Top 10 Most Peaceful Countries in 2023 list. 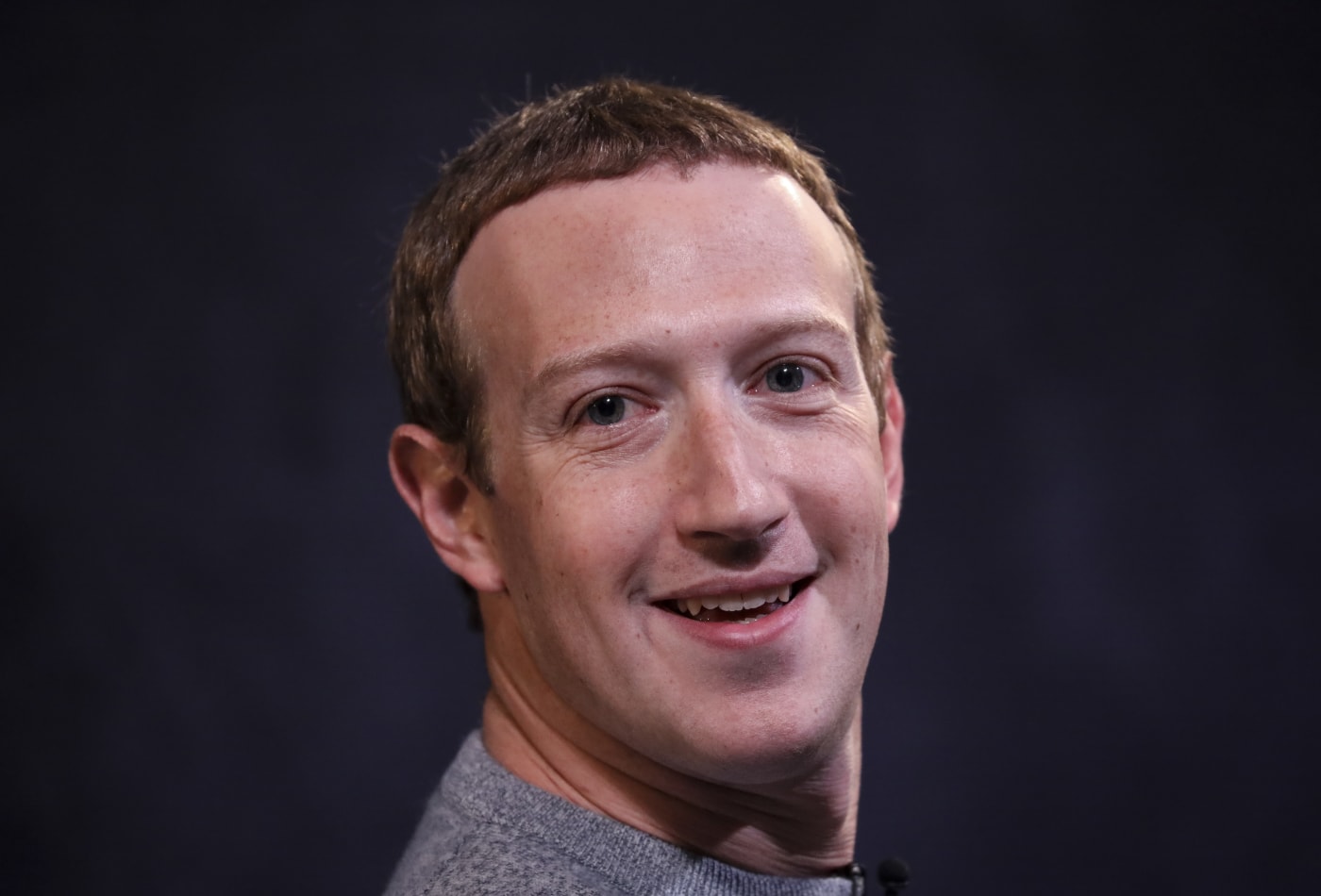 Top 10 Greatest Entrepreneurs in the World 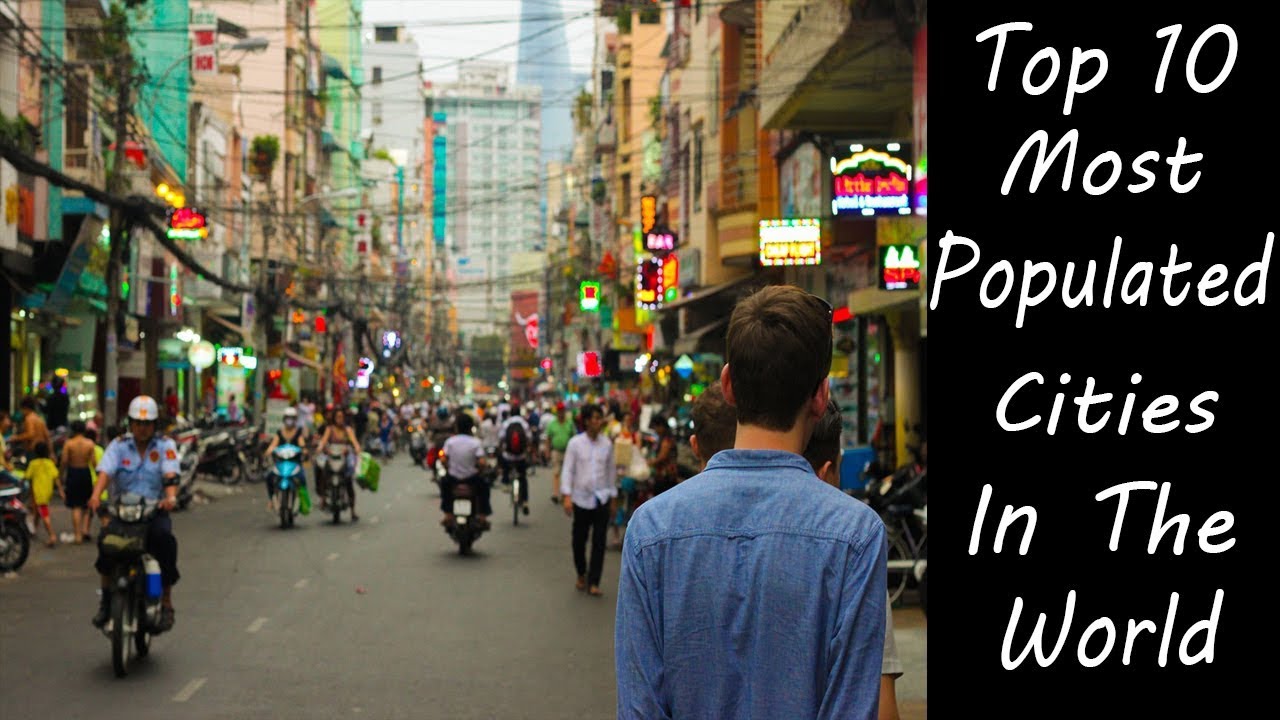